Join the Victoria’s Secret Angels for one of their sexiest holiday television commercials. 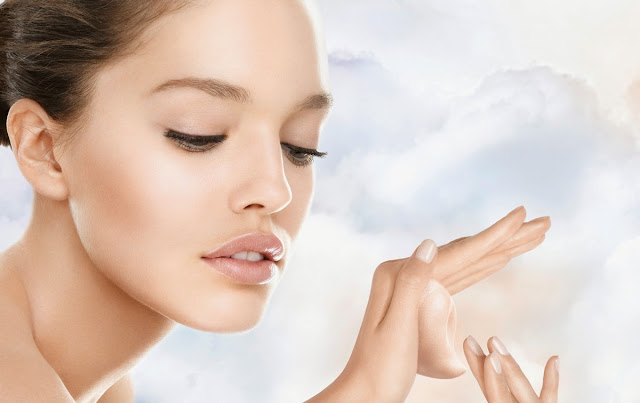 Discover more and read the full exclusive ZARZAR MODELS article on the “How To Get Started In Modeling” section of our website.

Discover more and read the full exclusive ZARZAR MODELS article on the “How To Get Started In Modeling” section of our website.

ZARZAR MODELS also known as ZARZAR MODELING AGENCY throughout the world congratulates all of the beautiful models that participated in the Burberry Fashion Runway Show Spring Summer 2013 during London Fashion Week in September 2012. Below we feature the highlights of the Burberry Spring Summer 2013 Fashion Runway Show for our millions of fashion modeling fans from around the world. Enjoy! 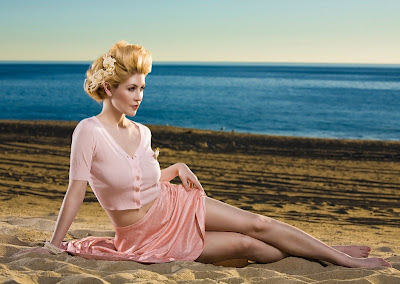 ZARZAR MODELS is proud to introduce its newest Angel Laurie Mannette from beautiful Los Angeles County, Southern California. ZARZAR MODEL Laurie Mannette joins our Angels Division, and has already continued to build upon her impressive modeling resume thanks to our modeling agency. This stunning beautiful blonde model from our Angels division has already done a magazine fashion editorial for the agency and when she is not modeling in Los Angeles she spends her time modeling in New York and other key fashion cities around the world. 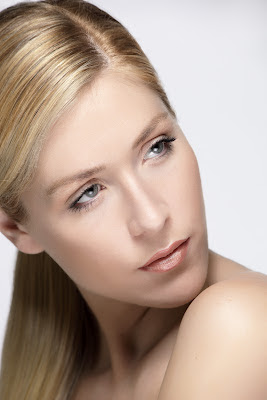 New to ZARZAR MODELING AGENCY, Laurie Mannette is our newest Angel that joins our phenomenal fashion modeling roster of over 150 extremely beautiful female models located throughout the world. From fashion campaigns in San Diego, Orange County, and Los Angeles (located in beautiful Southern California for our foreign readers and fans), to planned future magazine editorial work with many of the world’s most prestigious fashion publications, you can bet that this stunning Angel from Los Angeles Southern California will continue to surprise her growing number of fans throughout the world. 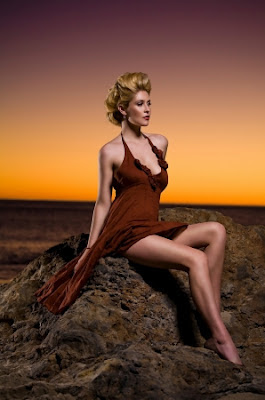 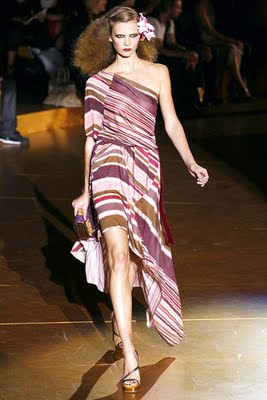 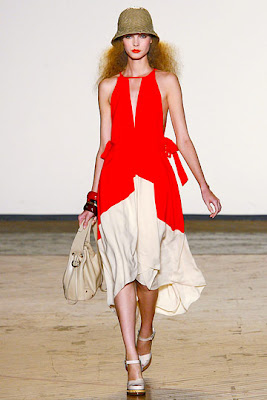 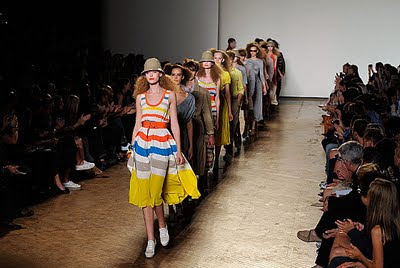