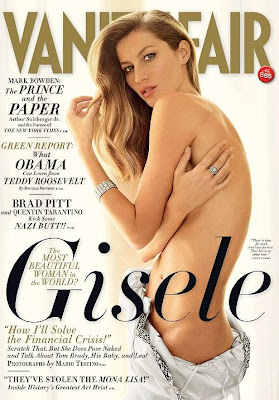 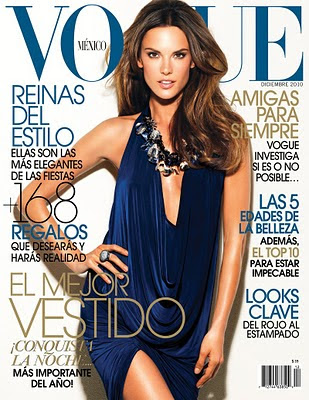 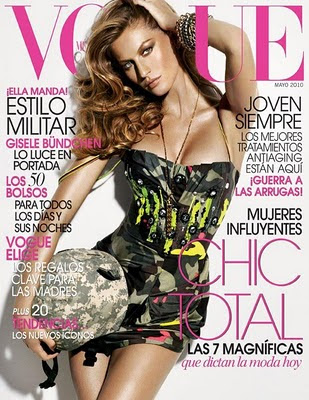 There are also no guarantees since in many cases an agency will work days, or even weeks, with a client on a booking only to have the client cancel it at the last minute, meaning the agency worked all those days or weeks for 33% of $0. That means zero or nothing for the arithmetically challenged. 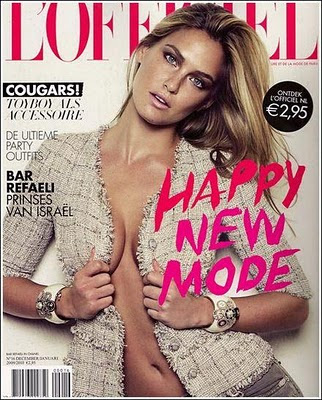 Now to answer the more difficult question: do models really need a modeling agency? This question is actually a lot easier to answer than the previous modeling question regarding modeling fees charged by modeling agencies. The answer is simple: simply look around at the images above and below (those beautiful magazine covers filled with extremely successful supermodels for the rare few who missed them while reading this article). Finally, for those that still don’t get it (arithmetically challenged again) we have a modeling formula for them: totally unknown female model (and usually clueless about the inner workings of the fashion modeling industry) + world class modeling agency = sexy supermodels on world class magazine covers for the lucky few that make the cut. Add the modeling advise, guidance, training, and thousands of other advantages to having a modeling agency represent you and you may actually wonder why they charge so little for their services. 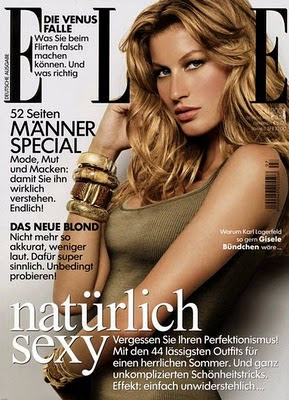 One final thought…If an agency (or multiple agencies) take you from $0 to $25,000,000.00 (that is $25 million United States Dollars for the arithmetically challenged) in annual earnings as Forbes reported for Supermodel Gisele Bundchen, do you really believe that such level of outstanding modeling performance would have been achieved without a modeling agency or agencies? Think about it for a moment: a client wants to lower his or her expenses as much as possible. You and your agency want to earn as much as possible, so the question is this: if your agency makes more money when you make more money, and if they are highly skilled in the negotiating table, would you prefer to handle the contracts or would you prefer to leave it to the professionals from your mother agency? 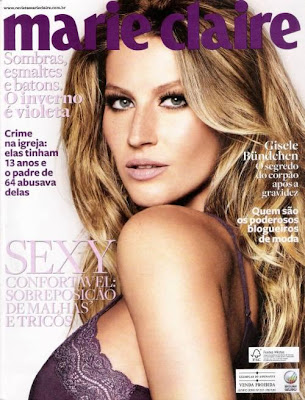